Dermatomyositis: Rare but a Troublesome Disease 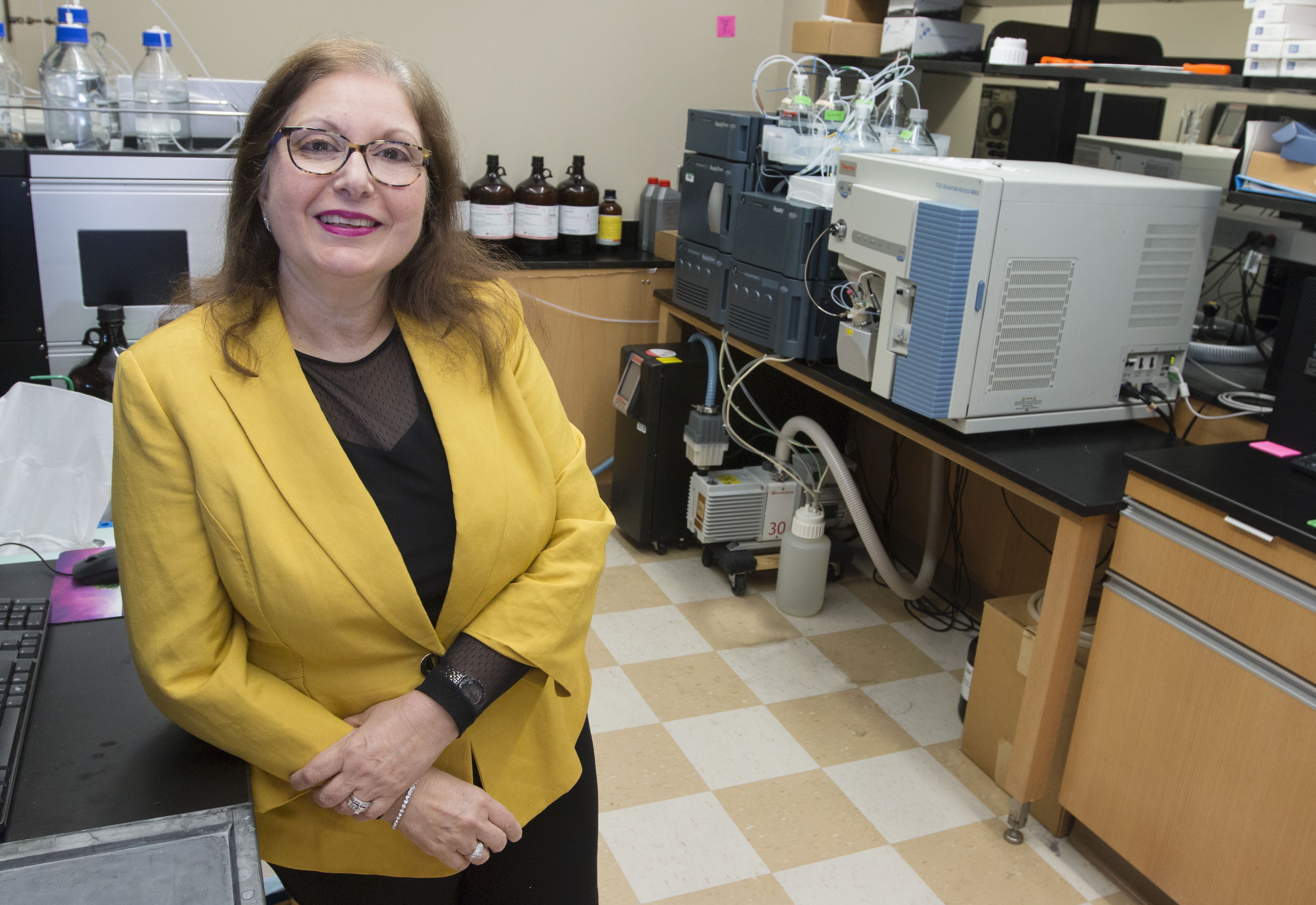 When it comes to predicting heart disease in African Americans, measuring cholesterol is not enough. Sphingolipid levels could one day hold the key.

We usually focus on the more common problems as we age in an attempt to promote healthy aging. However, from time to time one of us or a close friend will acquire a rare and difficult disease. Dermatomyositis fits that bill. The incidence is about 1 in every 100,000 people, so it is indeed rare.

Most experts believe dermatomyositis is an acquired autoimmune disease. Thus, it is a disease that results when our own immune system attacks our own body. The parts of the body under siege are the skin and muscles as the name indicates. The dermis or skin erupts in a rash or open skin sores. The muscles are also inflamed and may be painful and become somewhat wasted.

Usually the first sign of the disease is a skin rash on the face or arms, elbows, knees, chest, eyelids, and sometimes sores on the hands. The rash is patchy. Over ensuing months, muscles ache and are tender, particularly those of the arms and trunk including the shoulders, neck, hips, and thighs. There may follow fatigue, tiredness, small skin lumps, difficulty swallowing, weight loss, lung problems, and sometimes fever.

The exact cause of dermatomyositis is not known. What is known is that something does trigger one’s own immune system and cause it to attack the body instead of an intruding infection or cancer. The damage is done by inflammatory cells that surround the small vessels in muscle. This leads to interruption of blood flow to the muscle and muscle death. The trigger of the immune response could be a virus or even cancer in the body. Also, patients whose immune systems are compromised seem to be victims of this disease. The mechanism for this is not known.

As with every disease we address, age is a risk factor. Dermatomyositis tends to occur most in people 40 to 60 years of age as well as in children. So it is not like most diseases in that the older you get the more risk you have. In fact, if you are over 60 then the risk begins to decrease until 80 when it is very low. Another risk factor is gender. Women are significantly more affected than men.

The diagnosis is difficult only because dermatomyositis is so rare. A careful history followed by a thorough physical exam will be necessary for a specialist such as a pulmonologist or rheumatologist to ascertain a diagnosis. The rash and the muscle pain combination with or without pulmonary problems lead your doctor to the diagnosis. A number of tests can be performed to confirm the diagnosis including EMG, a muscle biopsy, and blood tests that show muscle disease and/or elevated autoantibodies. A chest film and a PFT, if the lungs are involved, is usually required. Additionally other studies including skin biopsies could be performed.

Treatment tends to be successful from the standpoint of symptoms. However, there is no cure for the disease. The first line of therapy is a prescription for oral corticosteroids like prednisone. Sometimes topical steroid cream is used on the rash or lesions. Sometimes all symptoms respond to one course of the corticosteroids, but often other regimens may be required including higher doses. If corticosteroids are not sufficient, other drugs may be given that further suppress the immune response. Among these are azathioprine and methotrexate which are used if the corticosteroids do not work or are not well tolerated. Finally, intravenous immunoglobulin (IVIG) made from the antibodies of people who have the disease may be used. This is expensive, but has proven effective.

Non-pharmacological therapy includes physical therapy that improves muscle mass and strength. Surgery is rarely used to remove the small calcium nodules found in some people. Sunscreen is usually advised to protect the skin.

There are some common complications with dermatomyositis. These include skin ulcers, gastric ulcers, lung infections from aspiration, Raynaud’s Disease, myocarditis, and interstitial lung disease. Some of these complications can be life-threatening to the patients. Most people, fortunately, respond to the medications and supportive therapy and live long productive lives with this chronic disease. Some may even go into remission.

Good advice for people who have dermatomyositis is to include the patient as an active part of the medical team. In fact some have said the patient becomes a doctor to stay on top of the disease. Patients then consult with their physician to control a flare-up. Regular exercise is recommended as well as regular physical therapy. It is normal to experience a wide variety of emotions that must also be monitored and that can be helped by supportive friends and family. Rest is recommended for periods when fatigue occurs.

Rare diseases can afflict anyone and their infrequent incidence seems to have a particularly devastating effect on those who do get it. (Why me?) However, most people can be treated, and some can even go into remission. The important thing, if you do contract the disease, is to be vigilant and help your doctor nip exacerbations in the bud – in other words, be an active member of your care team. Most people are able to live nearly normal lives with their disease.

MUSC Health has earned a "High-Performing Hospital" designation in geriatrics from U.S. News & World Report for 2018-2019