With the advent of new treatments such as biological, targeted and immunotherapies, staying current with cancer treatment has become somewhat of a moving target. However, there are three mainstays of cancer therapy which have not changed since the 1940s; chemotherapy, surgery, and radiation therapy are the most commonly used therapies for cancer.

Radiation therapy (or radiotherapy) remains a staple of cancer treatment with a track record of over 120 years. Despite the long history, treatment techniques with radiation continue to evolve as more effective ways to cure tumors and reduce side effects are discovered. Radiation therapy is used either as cure or to alleviate the symptoms caused by cancer. It is often used in combination with surgery or chemotherapy as a comprehensive treatment.

Most commonly, radiation is delivered as external beam radiation therapy (EBRT). EBRT uses radiation that is very similar to X-rays and CT scans meaning you will not taste, see, feel or smell it during delivery. You will also not be ‘radioactive’ following treatment with EBRT. This article is a discussion of EBRT. Alternatively, radiation can sometimes be delivered as an implant or injection which contains a radiation source. 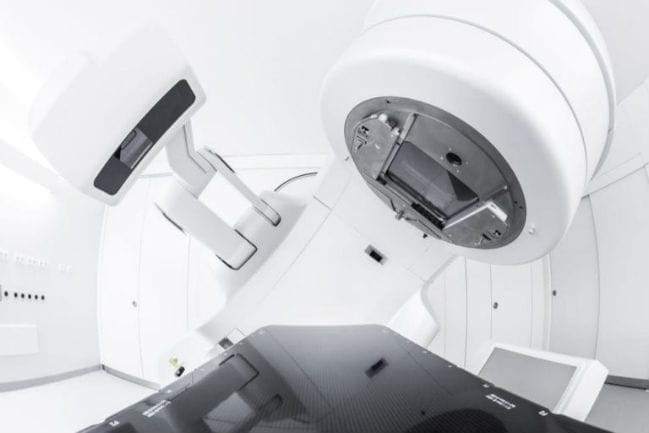 Radiation therapy uses beams similar to standard X-ray and CT equipment. The biggest difference of EBRT from standard X-rays is that a higher energy beam is given in order to kill cancers cells. These EBRT beams are also highly focused to the area of the tumor which limits exposure to surrounding healthy tissues. Radiation kills cancer cells by destroying the genetic material (DNA) that controls how cells grow and divide. Although radiation is precisely targeted to the area of cancer, it also affects normal healthy cells surrounding the tumor. This is where side effects of radiation come from. 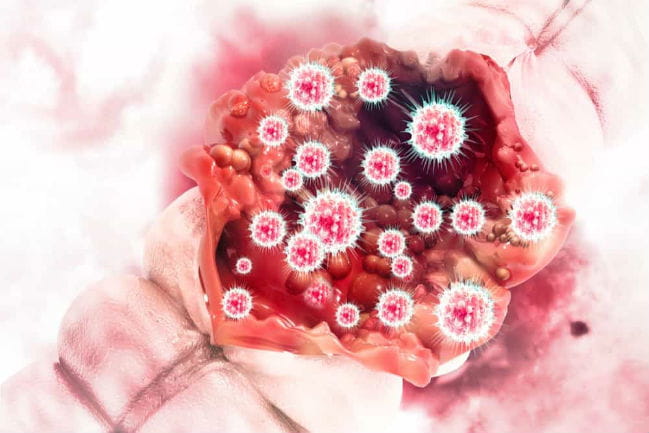 An exception to delivering small daily doses is a newer form of radiation called stereotactic body radiation therapy (SBRT). SBRT works differently by delivering extremely high doses over 1 to 5 outpatient treatments. The combination of extremely precise radiation delivery and minimal treatment of normal health cells is what allows this. 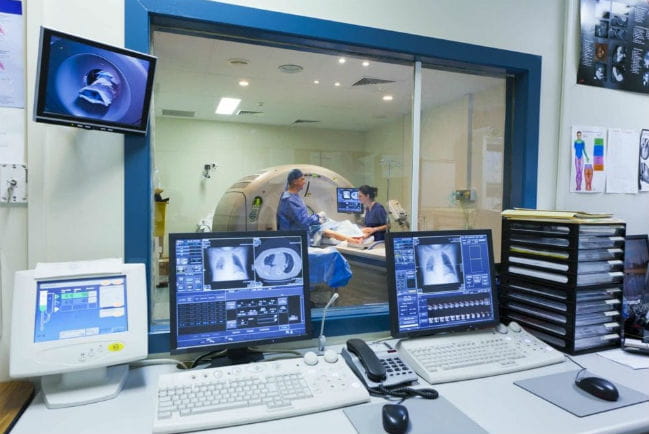 Why Radiation Therapy is Done

More than half of all cancer patients will receive radiation therapy as part of treatment. Radiation is used in nearly all cancer types. It is also used as a treatment for a large number of non-cancerous conditions.

Recommendations for radiation for cancer therapy include the following settings:

New indications for radiation continue to be discovered as cancer treatments continue to improve. For example, SBRT is now considered a suitable alternative to surgery for early stage lung cancers. Radiation has now been shown effective with immunotherapy to stimulate the body’s immune system against cancer.